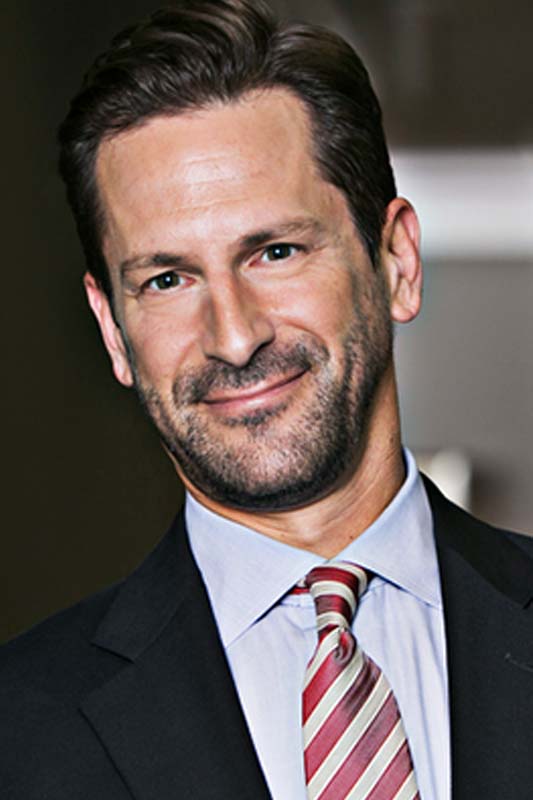 Daniel Bloom is a Member of the law firm Bloom Lines Alexander LLC in Atlanta, where he practices exclusively in the area of family law.

In addition to his litigation and collaborative practice, he is a mediator and arbitrator in family law cases, serves as a Guardian ad Litem in Superior Courts throughout the State, and is often retained to consult on high conflict custody matters in Georgia and throughout the country. Dan is frequently invited to lecture on family law-related topics, including parenting and custody issues unique to same-sex couples and their children.

Formerly, Dan was Deputy Director of the Atlanta Volunteer Lawyers Foundation where he established the Domestic Violence Project, administered the Guardian ad Litem program, and supported the Foundation’s volunteers in their pro bono efforts on behalf of low-income individuals and families. He served for five years as a Magistrate Judge in Fulton County Superior Court, specially assigned to the Family Division.

Dan is sought after for his expertise in child custody matters and is considered one of Georgia State’s finest child custody attorneys. When advising his clients, he is always conscious of how the children are affected by a process over which they have no control.

Dan has also served on the Advisory Boards for the Emory Public Interest Committee at Emory Law School and the Health Law Partnership at the Atlanta Legal Aid Society, and on the Executive Committee of the Family Law Section of the State Bar of Georgia.

Dan just completed his 3-year term as the Public Member on the Ethics Committee of the American Psychological Association, tasked with investigating reports of unethical conduct, formulating rules and principles, recommending actions on ethical issues, and promoting ethics throughout the field of psychology.

Dan is a third-generation Atlanta native. He and his husband are the proud and exhausted parents of boy and girl twins, who attend The Paideia School.

Fill out our new client questionnaire and email before your first consultation.