When Can a Child Choose Which Parent to Live With in Georgia? 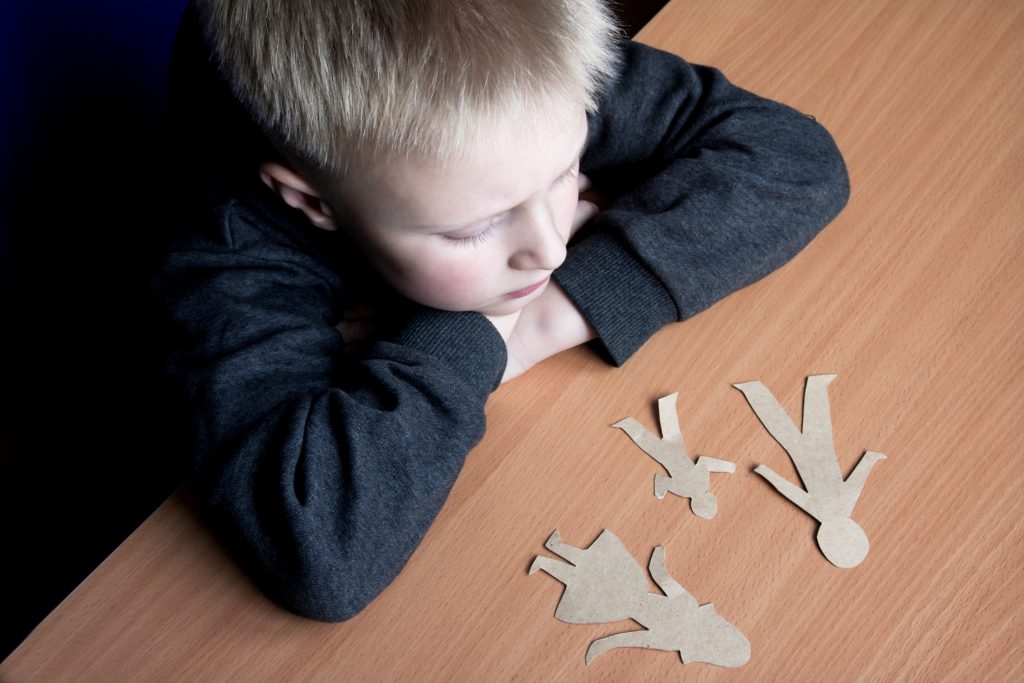 When Can a Child Choose Which Parent to Live With in Georgia?

The court will consider a wide variety of factors when determining where a child should live in a divorce proceeding or a child custody rights dispute in Georgia. All of those factors focus on what will be in the best interests of the child. If joint physical custody is not possible, the court will carefully consider which parent can offer the most in terms of emotional and physical stability, including the parent’s willingness and ability to facilitate and encourage a close and continuing parent-child relationship between the child and the other parent.

In many circumstances, children are overwhelmed with the changes that are going on around them in a divorce or custody dispute. They may want to have a say in where they live or how often they see one parent or the other. The law addresses this issue by giving some children a voice in child custody disputes in Georgia.

Typically, younger children just want what is “fair” in a divorce or custody dispute, which, to the child, means spending equal time with both parents. Until a child is 11 years old, however, the child is not considered mature enough to know what is in his or her best interests with respect to living arrangements when the child’s parents do not live together. The child’s desires are never binding on the court, but the court gives a lot more weight to the desires of children who are 14 or older.

Older children may have strong opinions about where they want to live in a custody dispute or after a divorce, but sometimes those feelings are brought about by manipulation of a parent (for example, “I will buy you a car if you tell everyone you want to live with me”), and a court will be asked to determine the sincerity of the child’s expressed desires. The court only has to consider the desires of a child who is between the ages of 11 and 14, but for a child who is 14 or older, the parent selected will most likely be awarded primary physical custody of the child making the election. The parent who is not selected by the child could still change that outcome if he or she can prove to the court that the selected parent would not be able to provide for the child or is otherwise not a choice that is in the child’s best interest. Therefore, it is difficult to overcome a 14 year old child’s election.

Keep in mind that a child’s preference only extends to which parent the child shall live with. If a child elects to live with both parents, that election is never binding on the court. If a child does want to spend equal time with both parents, that custodial arrangement must be shown to be in the child’s best interests by means other than just the child’s election. Additionally, although your child may express to you how he or she desires to spend time with the other parent, the judge will often not take these opinions into consideration when deciding the child’s parenting time with the other parent. The court will start from the belief that it is in the child’s best interest to have regular contact with both parents.

A parent should never ask a child to choose which parent the child wishes to live with post divorce. Courts and experts who often help the court decide what is in the child’s best interest frown upon forcing a child to decide. Those parents to whom a child has made a custody request usually have concerns about forcing their child to make a decision regarding where they would like to live in front of the other parent or in the courtroom. Testifying in a courtroom can be stressful and intimidating, even for adults. Of course, most judges will speak to the child in the judge’s chambers, but even that is extremely intimidating for a child. The better practice is to ask the court to appoint a guardian ad litem or court-appointed custody evaluator to investigate what is in the child’s best interest and inform the court of that opinion. The child may also sign an affidavit stating where he or she would like to live, but the child should be represented in the drafting and signing of that affidavit by his or her own attorney, not one of the parent’s attorneys.

Georgia courts create these methods to share the child’s preferences because they understand that it can be difficult to tell a parent that you do not want to live with him or her. The court will attempt to avoid these very sensitive situations, if possible. Your family law attorney can also help you create a plan that will allow your child to have a voice in his or her living preferences, and help you focus on what is in your child’s best interest. 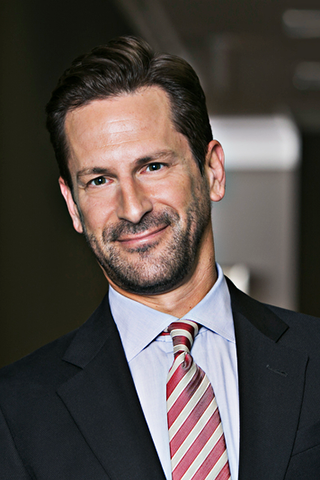 Dan is sought after for his expertise in child custody matters, and is considered one of Georgia State’s finest child custody attorneys. When advising his clients, he is always conscious of how the children are affected by a process over which they have no control.

PrevPreviousChildren and Divorce: What the Research Tells Us
NextSibling Decisions: Will Georgia Courts Split Children Who Want to Live with Different Parents?Next