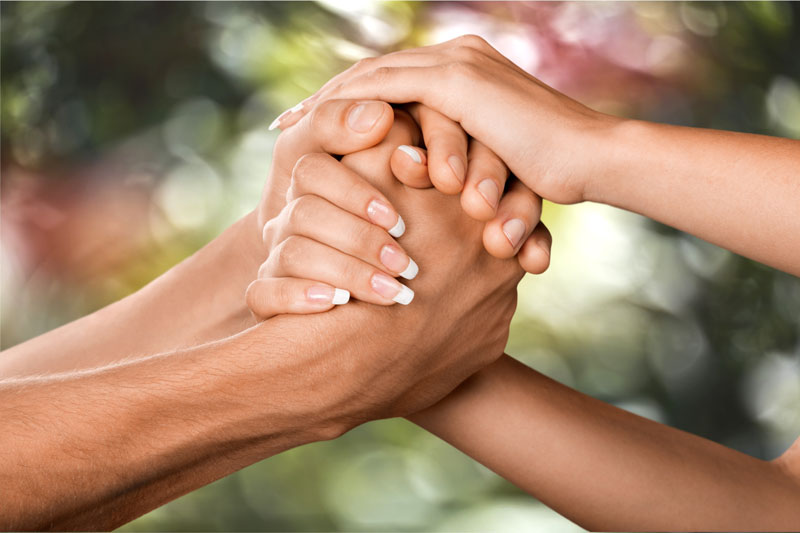 In August of 2017, I reviewed Step Mom magazine, a source of advice and strategies for how to be a good step-mother. The article discussed the obstacles faced by step-parents and offered words of encouragement for overcoming those hurdles. But, it is not just step-parents that have difficulties in a post-divorce family.

Recently, I read the summary of an interview with Jada Pinkett Smith. Jada recounted an incident where she and Will Smith’s ex-wife had a nasty exchange. After that conversation, she recalls the following:

As difficult as it is for step-parents, divorced parents are also in a difficult position. On the one hand, they have their new spouse, whom they love; and, on the other hand, they have their former spouse, the mother or father of their children. Every situation is different, but I believe that parents should keep Will Smith’s remarks at the forefront of their minds. No matter how or why your marriage to your former spouse ended, you must remember that he or she is still your co-parent. Your children need their parents to treat each other civilly. And, children need their step-parents to follow suit. It is the parent’s responsibility to set that tone with his or her new spouse.

I have been watching ABC’s new show Splitting Up Together. The parents on the show have decided to separate and equally share parenting time. Rather than have two homes, they decide to remain on the same property. The on-duty parent lives in the house with the children and the off-duty parent lives in the guest house. [More on that in another blog.] In the episode that aired on May 15th, “Star of Milo”, the couple hosts a birthday party for their 8-year-old son. The son wants his father’s new girlfriend to come to the party, and the mother obliges. At the party, the son feels upset. Neither parent notices that the son has left the party. Rather, it is the girlfriend that comforts him. Later in the show, the mom remarks that the people that she loves are also loved by the girlfriend and she is glad about that.

An experienced Atlanta family law attorney will help you through your divorce in the most respectful way, and will help ensure that the mutual respect continues in your post-divorce life.