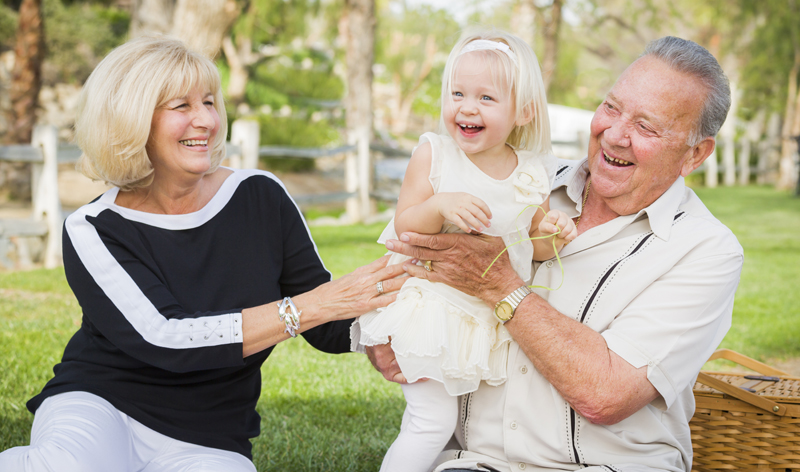 Grandparents often play a special role in their grandchildren’s lives. They offer both grandchildren and parents guidance and support. However, there are situations where parents may not want their child’s grandparents involved in their lives, especially when one parent may no longer be in the child’s life.

Do grandparents have any say when it comes to their grandchildren and Grandparents Rights in Georgia? The short answer is: It depends.

Georgia Grandparent Visitation Rights: When and Why

If the grandchildren’s parents are divorced or separated, Grandparents can file their own original action in court for visitation, or they can “intervene” or “join” in as a party in an existing case, such as a custody or visitation dispute between the parents or in an action to terminate a parent’s rights.

There are some significant limitations to grandparent visitation rights. For example, grandparents cannot seek visitation if the grandchild lives with both parents and the parents have not separated. In those situations, the parents may have decided that it is in their child’s best interest not to see the grandparent for one reason or another. Visitation is really designed for situations where the grandchild is with one parent, presumably the non-blood-related parent, and that parent is refusing to allow the grandparents to see the children, especially when such visits had been frequent prior to the separation of the parents.

Once the court has granted visitation rights, the child’s parent or guardian must ask the court to revoke the visitation through a formal court proceeding. Like the grandparent, the parent can only make this type of request once every two years.

The court may grant grandparent visitation if it finds, by clear and convincing evidence, that two requirements are met:

The court will consider the child’s relationship with his or her parents and grandparents in making this determination. However, Georgia has no presumption in favor of grandparent visitation, as there would be if a parent were petitioning the court.

In deciding visitation, the court will consider factors that include:

Custody and Grandparents Rights in Georgia

In Georgia, grandparents do not get any special treatment when it comes to custody (as versus visitation) determinations. Grandparents are treated as regular third-parties, which means that it can be next to impossible to gain custody of a child when the child’s parents are fit and available.

Getting Legal Help with Grandparent Rights in Atlanta

Whether you are a grandparent or parent, you may need legal support in dealing with issues regarding grandparent visitation or custody. Atlanta Family Law Firm, RBL Family Law, specializes in Grandparents Rights, Contact us to learn more about grandparent rights in Georgia.